The game starts either in 1910 or 1914. Major Wars and Events such as the the Italo-Turkish War, the Balkans Wars, the Mexican and the Xinhai Revolutions, the First World War and many more are integrated while taking into account the mechanics given by the last creation of Paradox Interactive in the Grand Strategy Game.

The gameplay is close to the Vanilla one's. We do not want to make it too complex and allow the greatest number of players to try out a new experience, from the Battle of Britain and the bloody fighting of Stalingrad to the War Trench in Verdun.

We're aiming to Produce a model with as much of a "Vanilla" feel as possible. We will try to make as minor changes as possible to the basic fundamentals of the game, simply allowing the player to play through the First World War Erea. 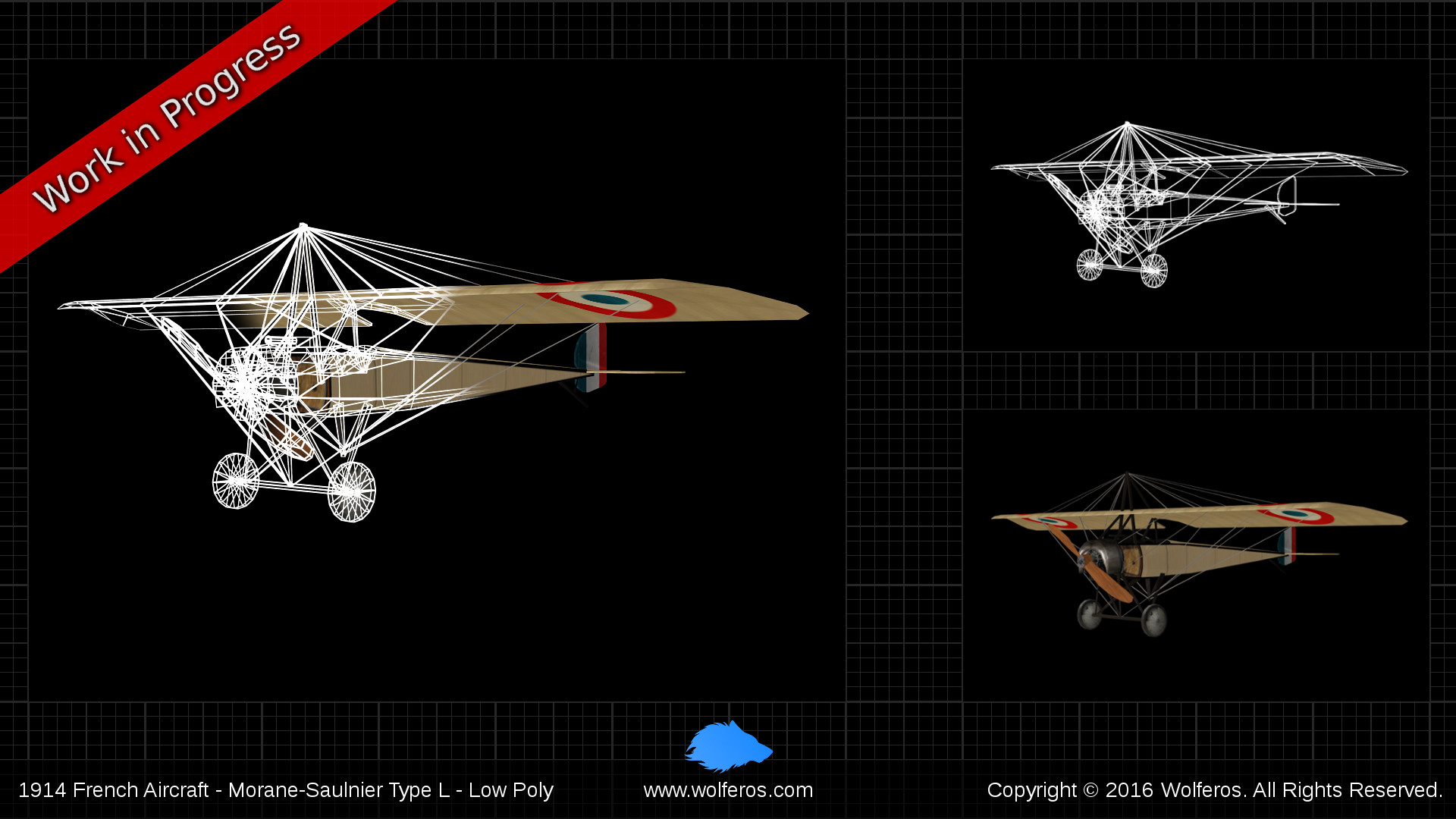 Based on: Hearts of Iron IV made by Paradox Interactive
Release Date: 11 November, 2016
Remark: This mod is authorised by Wolferos to use some of their assets under the Wolferos Shared Digital Media License (WSDML).


Copyright © 2015-2020 Wolferos Productions Ltd.
All trade marks are the property of the relevant owners. All rights reserved.